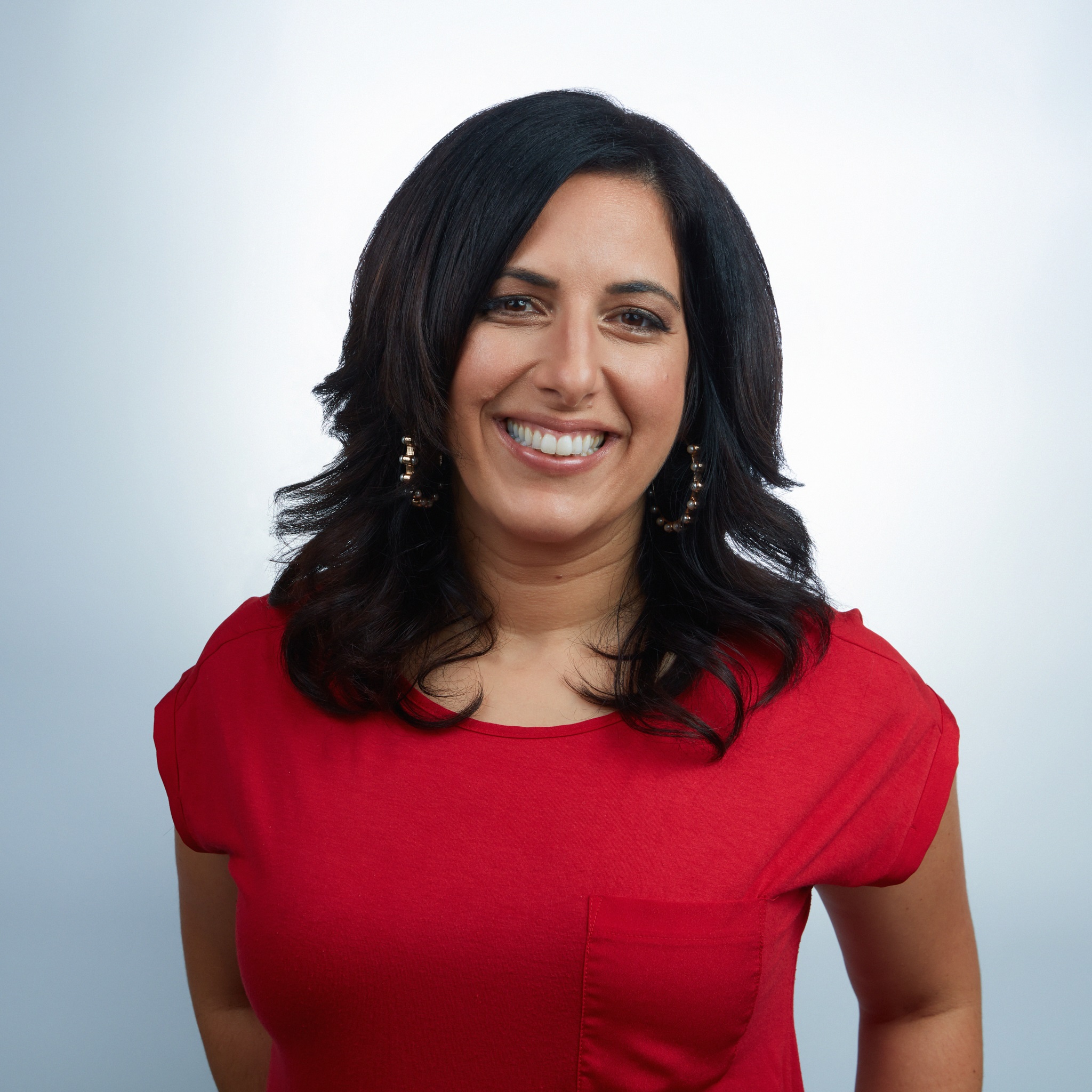 Christina is the Managing Director of CK PR and loves her work. She has worked across lifestyle, travel, tourism and event brands in both communications and marketing roles.

Before setting up CK PR in 2011, Christina had sailed countless seas with Spirit of Tasmania; sampled delicious dishes in Docklands for City of Melbourne; drafted dream business events for OM DMC (Cyprus and Croatia); and let everyone know why they should bring their meeting to Australia’s events capital via the Melbourne Convention Bureau.

When she’s not madly tapping away at a keyboard, Christina enjoys shimmying at a Zumba class and eating her way through Victoria. 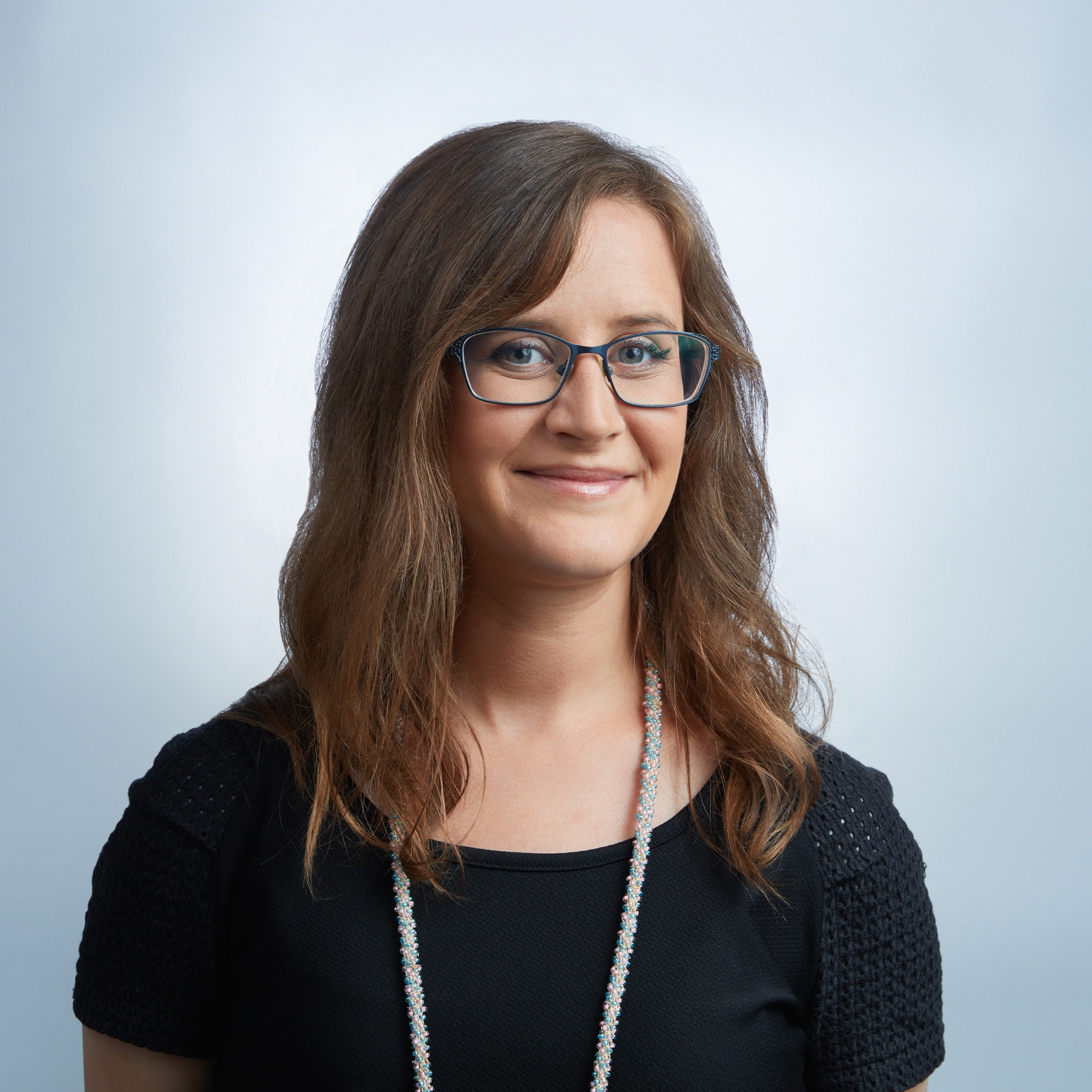 Amy is a Communications Consultant at CK PR and has more than 10 years’ experience working across sales, marketing and events within the tourism and lifestyle industries.

Amy especially enjoys writing and digital communications work; in recent years she has managed social and digital campaigns that have exceeded industry targets.

With a Bachelor of Business majoring in Tourism and Hospitality Management, Amy has enjoyed an adventurous lifestyle both interstate and overseas.

She is a passionate Melbourne ‘westie’ and her interests include art, music, home renovating and kitten fostering. 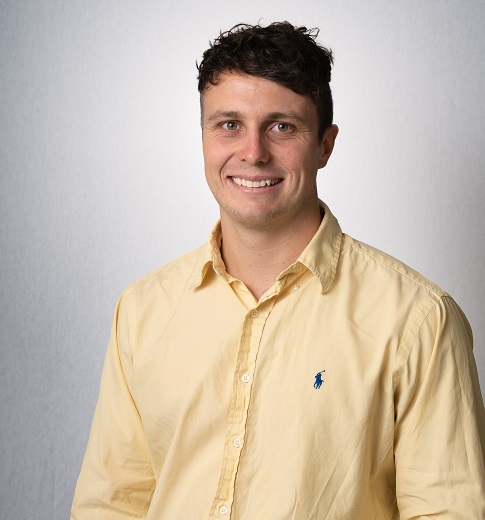 Bill is a Public Relations Coordinator at CK PR and has experience as both a broadcast and print journalist.

After graduating with a Bachelor of Journalism and Public Relations, Bill began his career as an on-camera news reporter for WIN News Western Victoria and as a freelance sports journalist for Geelong Advertiser before joining CK PR.

Bill has a passion for writing, communications and event management, and in his spare time promotes musical events across Melbourne, Geelong and the Surf Coast region.

Residing in north-west Melbourne, Bill loves getting outdoors, camping, surfing and having a kick of the footy in the Essendon District Football League.

We constantly meet delightful people through the Australian Society of Travel Writers and other industry events. This means we’re always spruiking our lifestyle clients to the world’s best journalists and influencers, and we’re staying on top of industry trends. 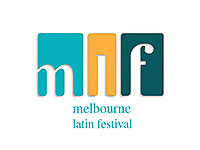 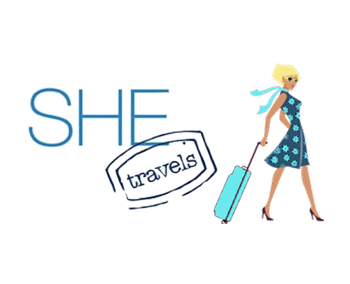 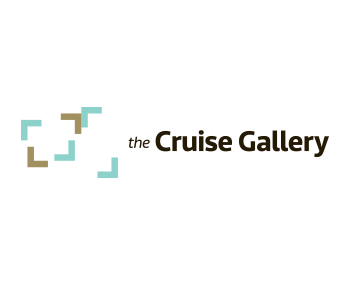 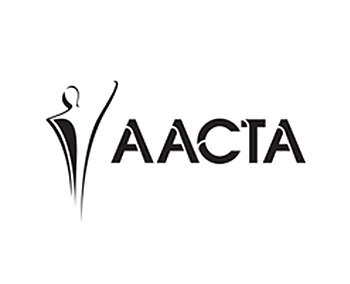